As the head of ZS Sports, Jon represents players and coaches in contract negotiations, salary arbitrations, and free agency, and negotiates endorsement and marketing contracts on their behalf.

Jon has been a certified agent since 2007, and has negotiated numerous arbitration, free-agent, and draft contracts over the last 13+ years. His clients have included All-Stars, a Cy Young Award winner, first-round selections in the MLB Draft, a major league manager, as well as two major league players who were recognized as being among the 10 smartest athletes in professional sports.

Jon is a partner at Zuckerman Spaeder, and previously was a partner at the law firm of Williams & Connolly LLP . He is a former collegiate athlete, having played baseball and basketball at Haverford College, where he served as the captain of the baseball team in his senior season.

Jon frequently speaks on panels relating to baseball salary arbitration, as well as other issues regarding Major League Baseball. He regularly serves as a judge and panelist at the Tulane Law School National Baseball Arbitration Competition, and he has been a speaker at sports law events organized by Harvard Law School, Georgetown University Law Center, Northwestern Law School, University of Virginia School of Law, Fordham Law School, the Penn State Dickinson School of Law, and the University of Maryland Robert H. Smith School of Business. He also spoke as a panelist before the Knight Commission on Intercollegiate Athletics.

ZS Sports1 week ago
Just another day at the office https://t.co/Wj3DwUjJ35 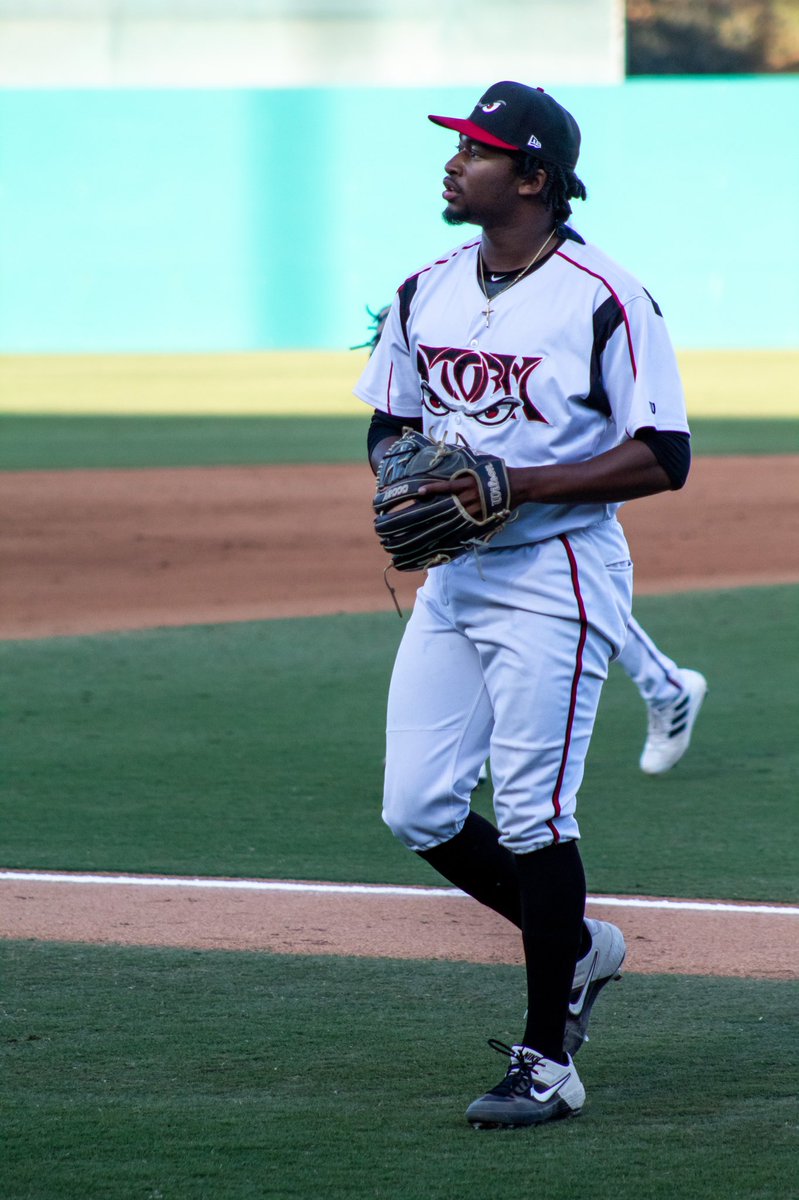 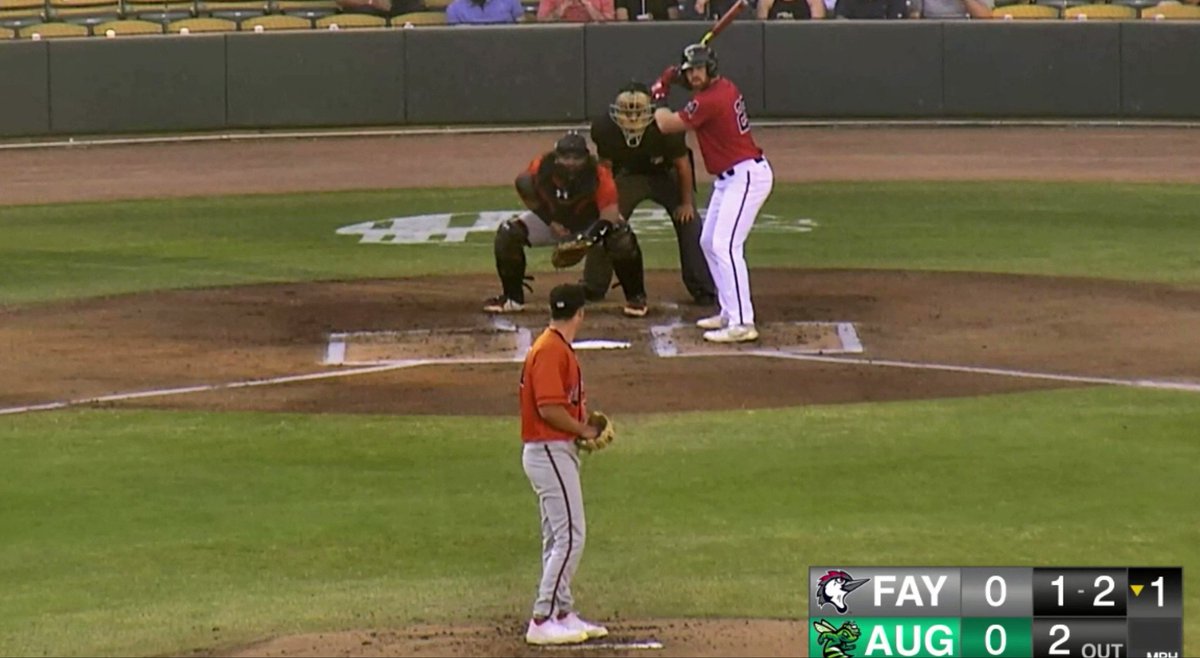