ZS Sports has not just won arbitration hearings—we have negotiated record-breaking arbitration settlements. Our results speak for themselves.

Over the last decade, in the 9 cases presented by ZS Sports, we have a .667 winning percentage , which we believe is significantly higher than all other player cases over the same period . We also negotiated the second largest arbitration contract of all time for a starting pitcher—$17.5 Million in 2020 .

As an accomplished and experienced leader in MLB salary arbitration, we are one of a small number of groups recommended to other agencies by the MLBPA to consult on, negotiate, prepare, and present salary arbitration cases.

In 2021, MLB players signed contracts worth over $650 million through the arbitration process. As Clubs spend less in free agency and pay less to older players, salary arbitration has become the player’s path to financial security.

“Jon did an excellent job (on my salary arbitration case), I had complete confidence in him. He’s an experienced litigator.”
- Ross Ohlendorf, Former MLB Pitcher

ZS Sports3 weeks ago
Cleveland #Guardians 22-year-old LHP prospect Will Dion was named the 2022 Low-A Carolina League pitcher of the year today. He led the league in ERA 2.26, strikeouts 142, WHIP 1.03 and AVG against at .207 while with the Lynchburg Hillcats. #ForTheLand https://t.co/qsw9g8EyhI 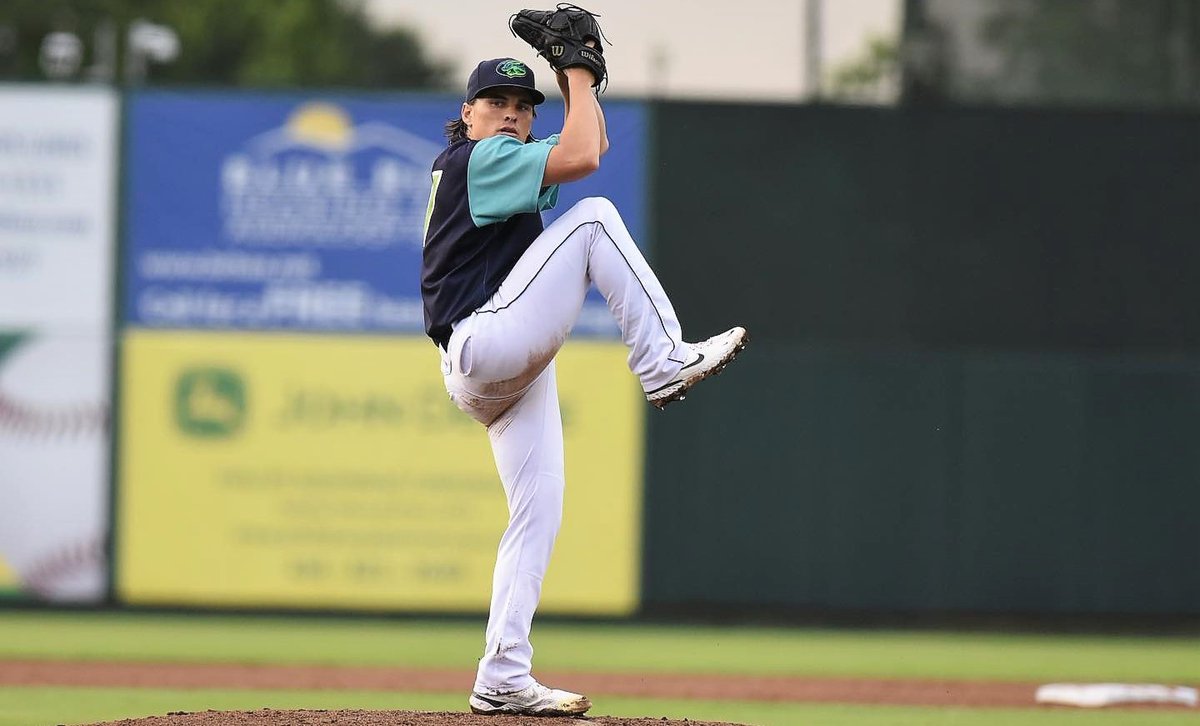 22
0
ZS Sports2 months ago
A hard earned call up for @natemondou. Proud of you Nate! Go barrel some up! https://t.co/4AOsmDEaHm
0
8
ZS Sports2 months ago
The Hillcats had a great first half, and lost much of its pitching staff by the end of the season. One pitcher who was there until the final weeks was LHP Will Dion, who is our 2022 Single-A pitcher of the year. https://t.co/9iCGeBKUie 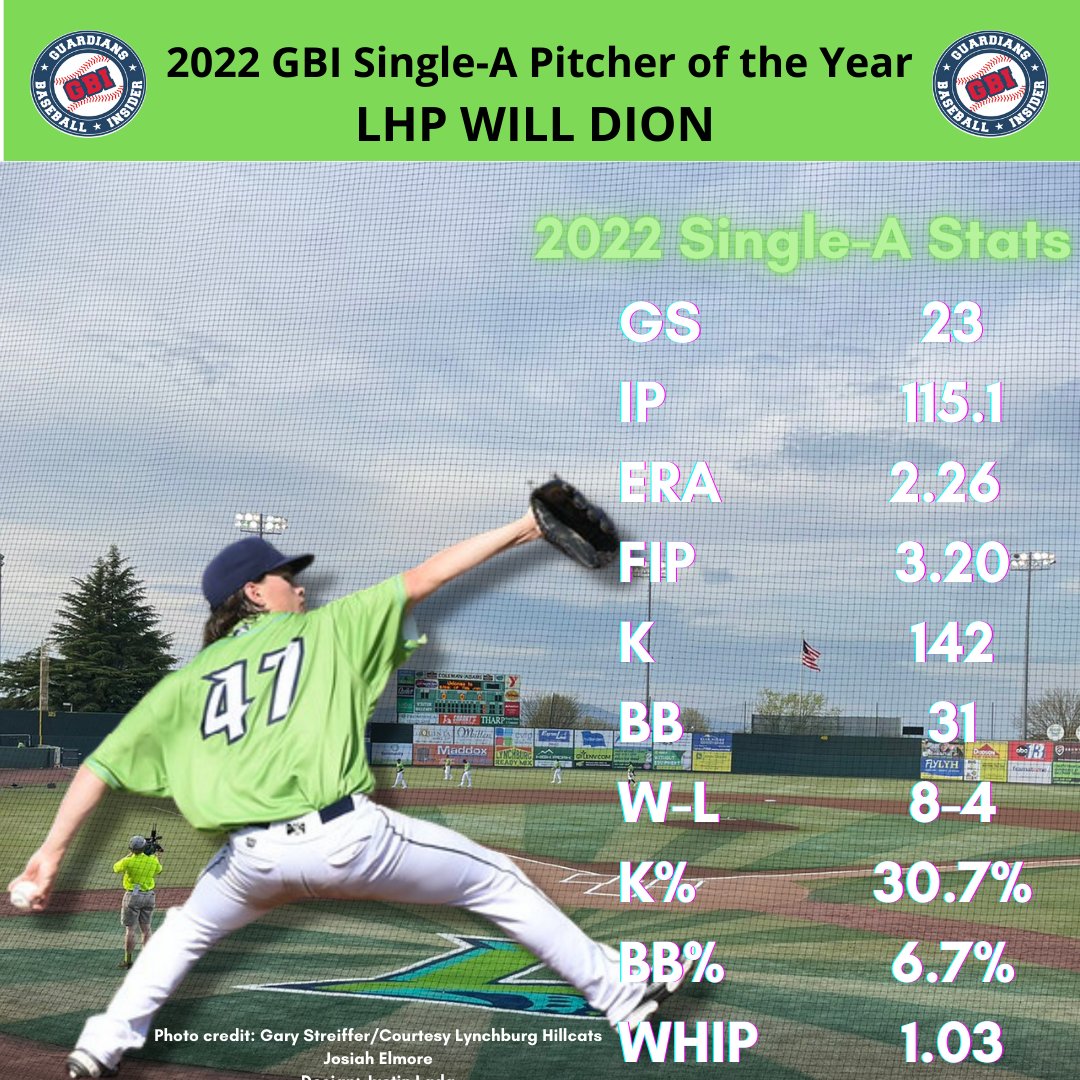